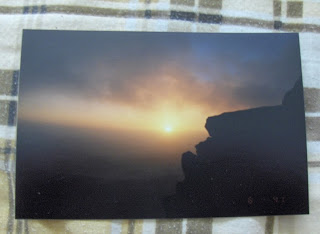 During the winter of 1988-89. I traveled to the Holly Land of Israel. This trip remains my longest trip away from home. Which was 5 weeks in duration. It was also the longest trip in miles that I traveled. This journey included my first week spent in the Netherlands, visiting my great friend Peter V/D W. Then I spent a month touring the State of Israel. This was made possible by great friends Tamara and Ofer who made me a guest of there Kibitz.
For the final two weeks of this trip. I traveled on my own. Exploring the southern parts of Israel. Trips were made to visit; the Dead Sea, the city of Elat, and also a 3-day trip to visit Mount Sinai was made.
On January 10, 1989 yours truly was part of a tour group. That hiked up to the top of Mount Sinai. This mountain of biblical importance. Where is believed that Mosses. Who completed the same hike to receive the "10 Commandments" from God!
It was freezing cold for the hike. I was one of the few people in the tour group. That was wearing a warm jacket and hiking boots. Which helped me to complete the hike in fine style. The hike up the mountain was completed in darkness. The object of the hike was to get to the top of Mount Sinai as the sun began to rise. I made it in time. My auto everything camera. Almost failed to work. Because of the cold temperatures as we reached the summit of Mt. Sinai. Which stands 2,285 m (7,497 ft). Lucky for me the camera got the shot of the sun beginning to start a new day in the Sinai Dessert. Which also added a special memory to the life of the Travel Wolfe. The pictures are from the top of Mt. Sinai and the hike back to Santa Cantarina. 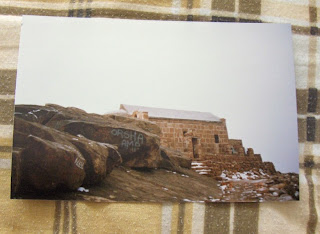 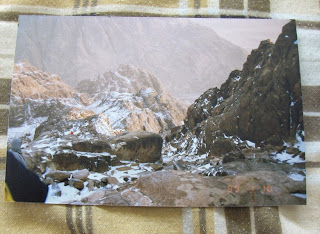 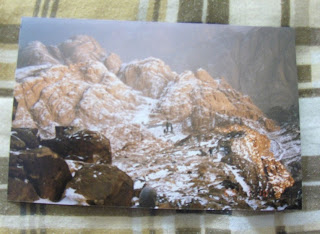 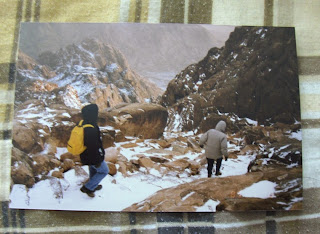 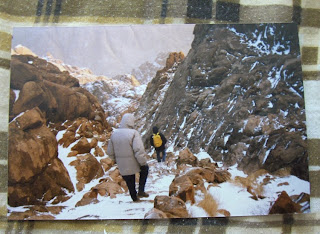 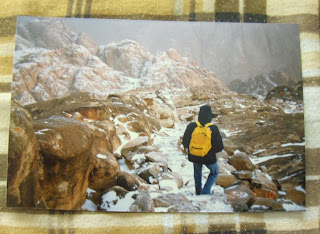 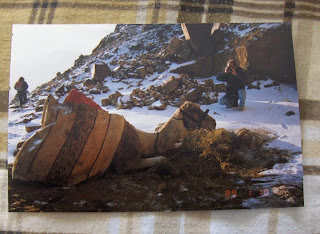 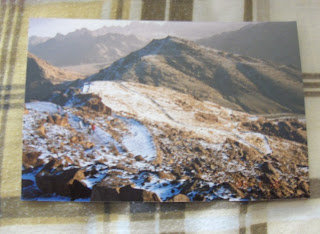 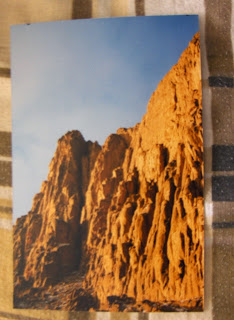